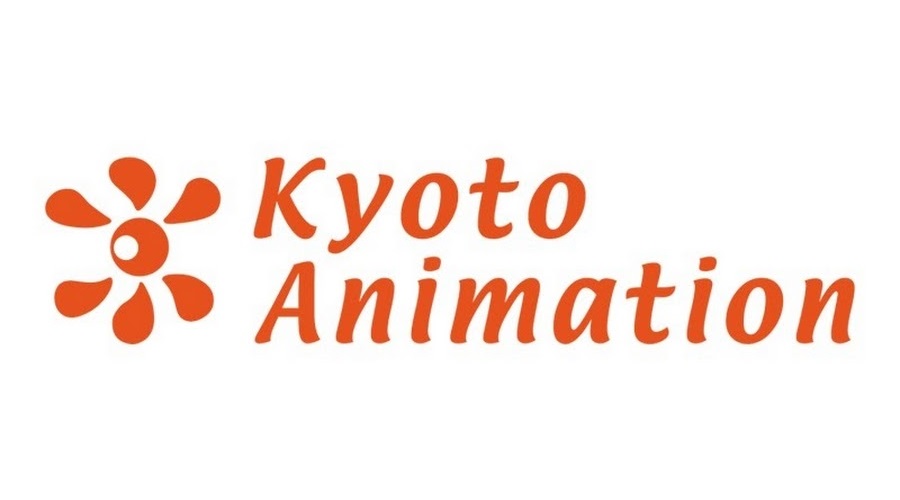 Given the number of my recent reviews being shows animated by Kyoto Animation, you can probably tell I’m a big fan of that studio. Even though I’m still taking my time away from this blog for the time being, I figured I may as well come by and say something.

I was really saddened by the news about the arson that occurred in their Studio 1 in Kyoto. They’re a beacon of bright shining light in the anime industry, and it’s unbelievable to think that someone would want to perform such a malicious act against a studio that has rendered such adoration for their works.

However, I don’t really have much I can personally say that someone else hasn’t said already. I can sit here and talk about how I first discovered their work while watching Nichijou (back when it was on Crunchyroll in 2013) and how I became an adoring fan myself after watching Haruhi Suzumiya and Beyond the Boundary. I could talk about how much of an impact their work has made on so many people, or I could talk about how they’re truly a one-of-a-kind studio, having forged their own path in the anime industry for decades. I could list off the various shows that have become popular hits and classics that they’ve animated: K-On!, Clannad, and Free! are some that come to mind.

But the fact of the matter is, others have already said this. Others are better at coming out right away and posting these kinds of things, sharing their own feelings and thoughts. That’s why I didn’t say anything right away. There’s nothing I can personally add to the conversation.

I offer my condolences to the victims and their families in this terrible act. I’m glad that the studio is continuing to stand strong and not letting this slow them down, and I’m overjoyed by the outpouring of support that they have received. I have donated $20 towards them as well through the option that RightStuf has provided.

Others have already gone around and shared Sentai Filmworks’s GoFundMe, and it’s lovely to see over 2 million dollars that people have poured in as support for the studio. RightStuf provided a clear and straightforward way for our donations to reach Kyoto Animation’s donation fund directly, and so that’s why I took that route. You can also offer words (or images or drawings) of support through a form that Crunchyroll has set up. There are other, more direct ways to offer monetary support to Kyoto Animation as well, but these ways require more effort or some knowledge of Japanese.

At the end of the day, I know that no amount of money or words or drawings can really help heal the wounds that these victims and their families are going through. I’m glad I could offer support in some form, but I ultimately don’t have anything else to share or say. I just feel sad.

I’ll be returning to this blog in mid-August, as previously announced.

Until then, tell a loved one how much you care about them.